Veronica has performed on stages in the Boston area since she was 11 years old and for the past 15 years has been a volunteer company member at Spanish language fringe theatre company Escena Latina Teatro sharing her talents on stage and backstage in a variety of leadership and designer roles. Her most recent production in a Producer/Director role was for a Bilingual tragicomedy Marriage, Mentira's, and Mantras by Jecenia Figueroa in 2019. 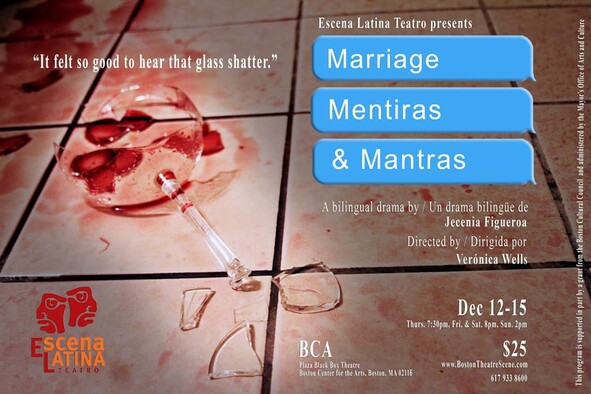 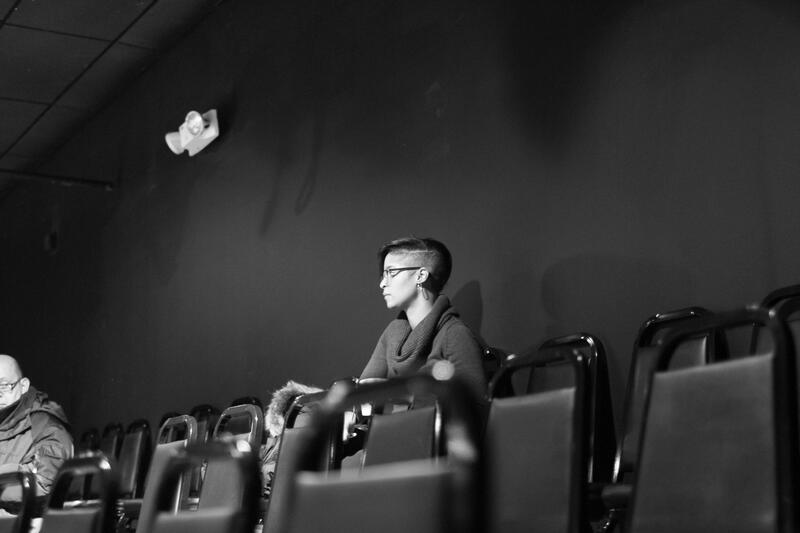 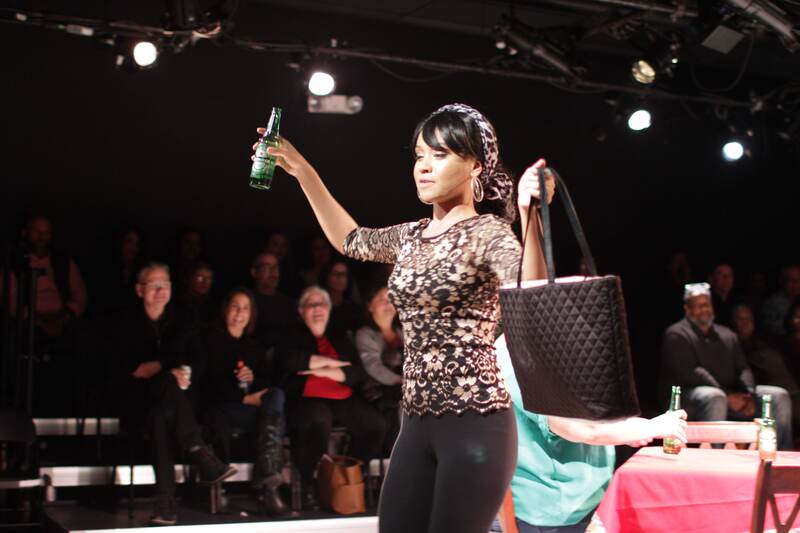 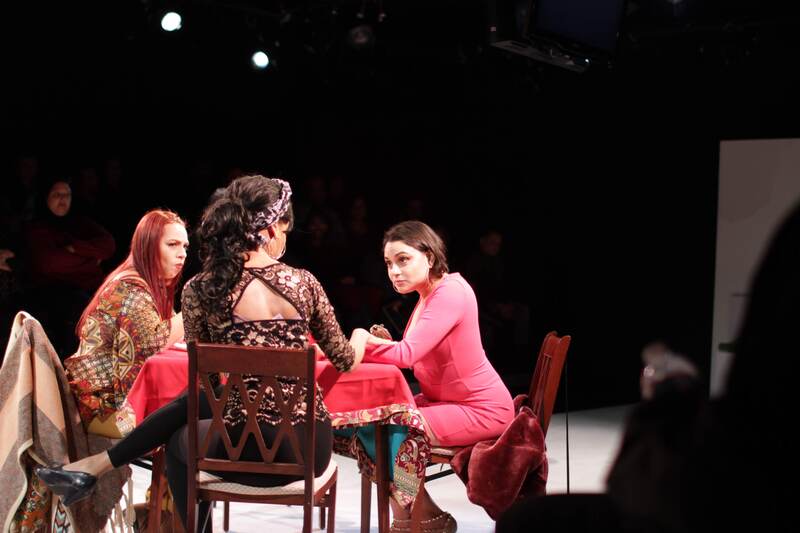 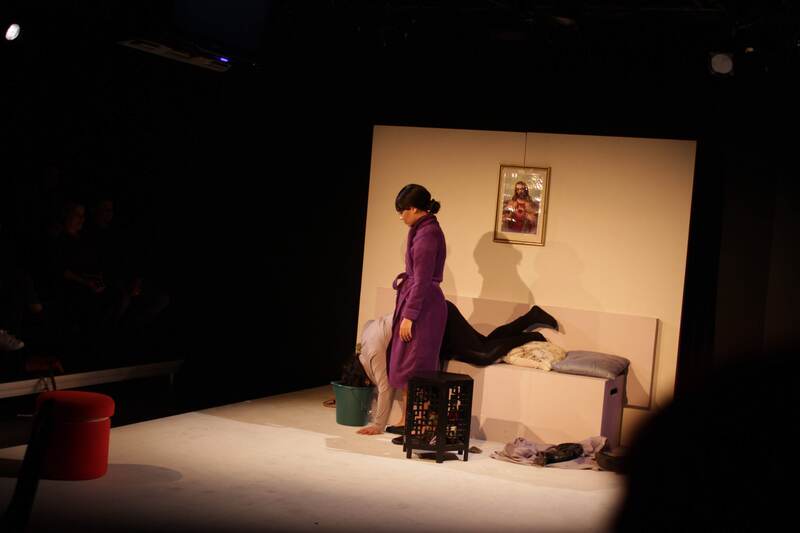 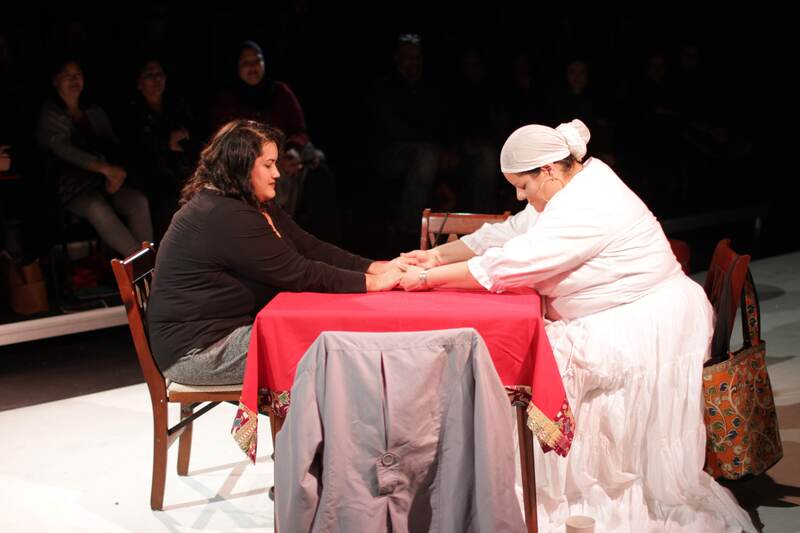 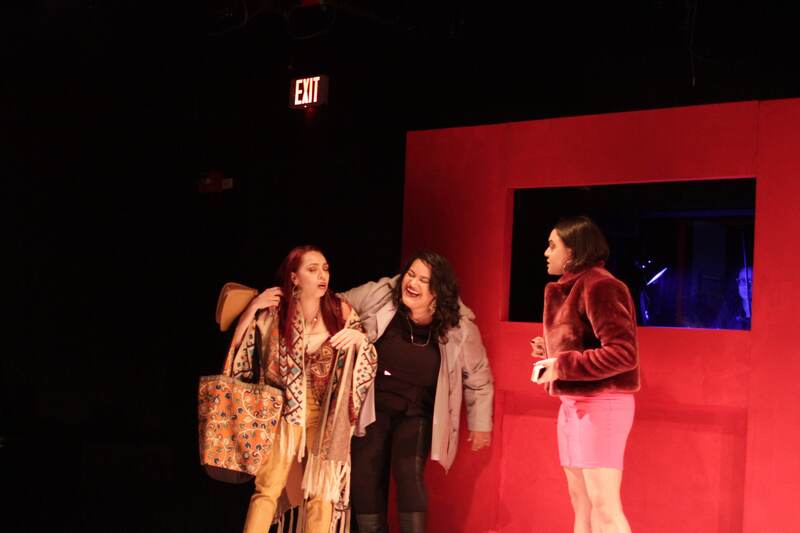 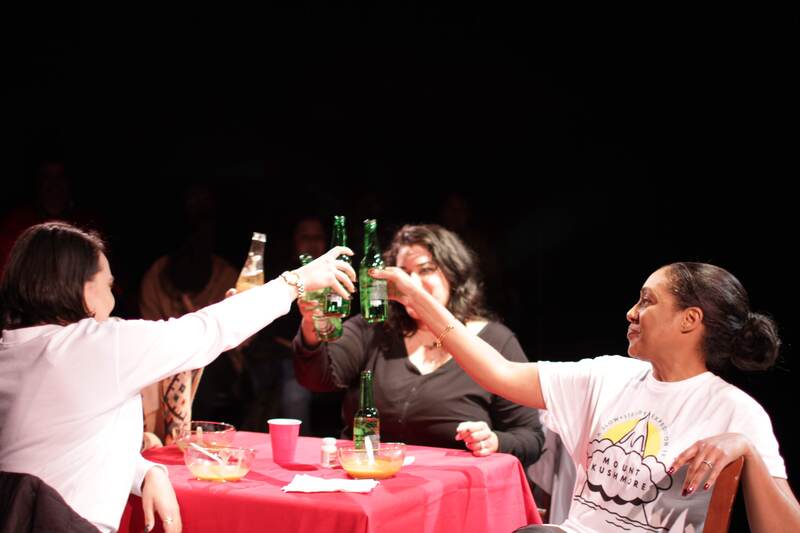 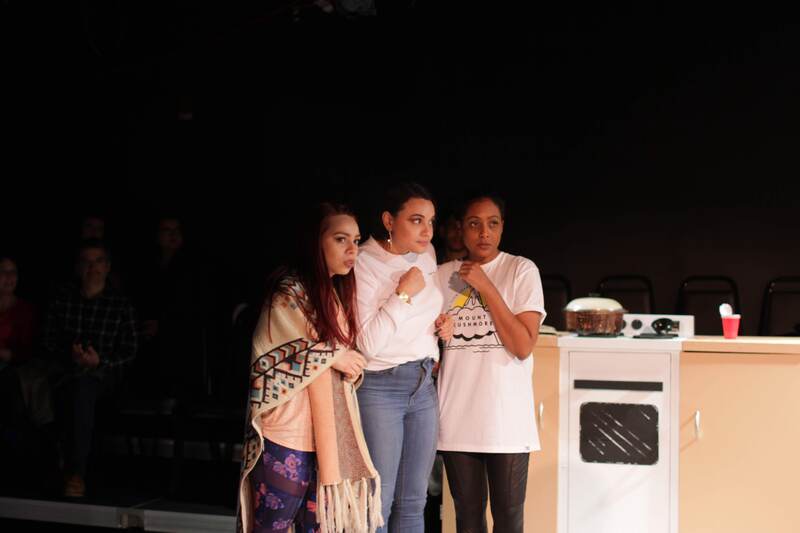 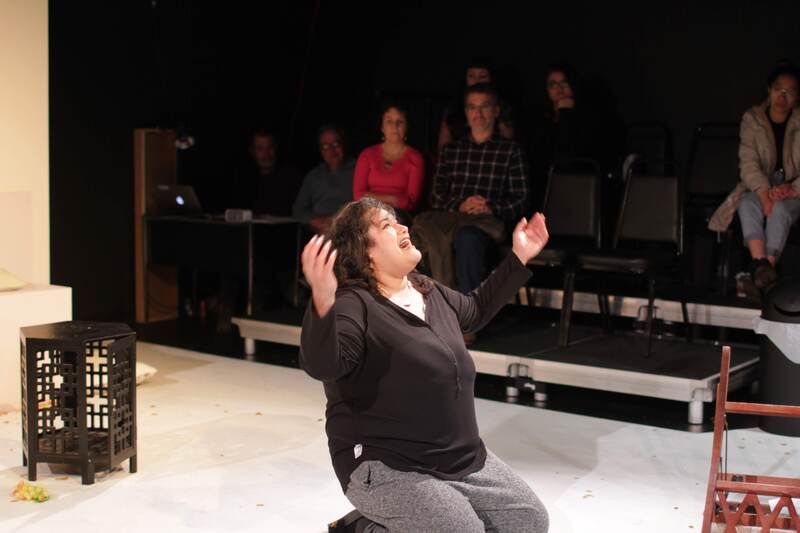